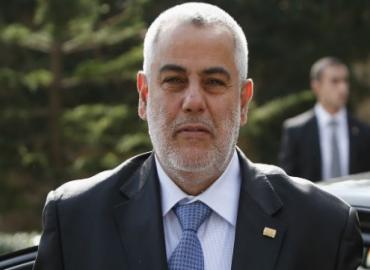 Secretary General of the Justice and Development Party (PJD), Abdelilah Benkirane, that HM King Mohammed VI appointed on Monday as Head of Government, said he would start his consultations with political parties to form the new government “without delay”.

“We hope to succeed these consultations together”, Benkirane told the press following the audience granted to him by HM King Mohammed VI at the Royal Palace in Casablanca.

“HM the King has once again appointed me to head the government and I hope that I will succeed in this mission”, Benkirane added.

According to final results, the PJD won 98 seats in local constituencies (LC) and 27 other seats at the national constituency level (NCL), followed by the Authenticity and Modernity Party (PAM) by 102 seats (81 in LC and 21 at the NCL).