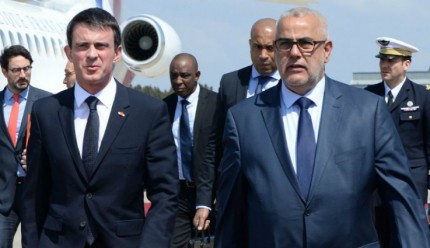 This seminar comes close political sequence reconciliations prepared by the two countries at the time of the signing of a new legal agreement late January which had helped to turn the page of the dispute.

Bilateral meetings are scheduled on Wednesday evening and then another series on Thursday mornings between French ministers and their Moroccan counterparts, according to the French prime minister statement.

Manuel Valls will receive the head of the Moroccan government to 11:00, before a plenary meeting with all the ministers at the Matignon. Benkirane will be also recievd by Francois Hollande.