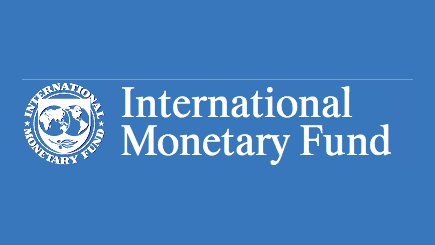 IMF: Strong Performance of Moroccan Economy with Growth Recovery in 2015

Washington- After a slowdown in 2014, growth of the Moroccan economy is expected to recover in 2015 thanks to a strong economic performance overall, said Friday the International Monetary Fund (IMF ) in a statement at the conclusion of the second review of Morocco’s economic performance under a program supported by an arrangement of 24 months under the Precautionary and Liquidity Line (LPL).

The Fund emphasized, in this regard, the importance of maintaining this performance boost in an environment that is subject to significant downside risks, in order to reduce the persistent vulnerabilities and achieve higher and more inclusive growth. it said that the policy of the Kingdom have helped to reduce the fiscal and external vulnerabilities, while highlighting the “significant progress” on the forehead of reforms.

“Fiscal developments were consistent with the objective set by the authorities to reduce the deficit to 4.3 pc of GDP in 2015. Progress is being made in reforming subsidies with an expansion of aid to the fringes the most vulnerable social “, welcomed the Bretton Woods institution. Noting that the recent adoption of a new organic budget strengthens the financial framework, the IMF highlighted the progress made in upgrading the framework for financial policy, including through the implementation of the new bank law. It has, in this context, welcomed the ongoing efforts to adopt a more flexible exchange rate regime and a new monetary policy framework in line with other macroeconomic and structural policies.

The IMF argued, moreover, that “Morocco’s external position has continued to improve thanks to a strong performance of exports and the fall in oil prices.”

It found, moreover, that achieving greater progress on structural reforms, including improving the business environment, governance, transparency and the labor market, will help strengthen the competitiveness, growth and employment and strengthen the resilience of the economy of the Kingdom.

The IMF said that the LPL, granted to Morocco in August 2012, was renewed in July 2014 for a period of two years for an amount of $ 5 billion.