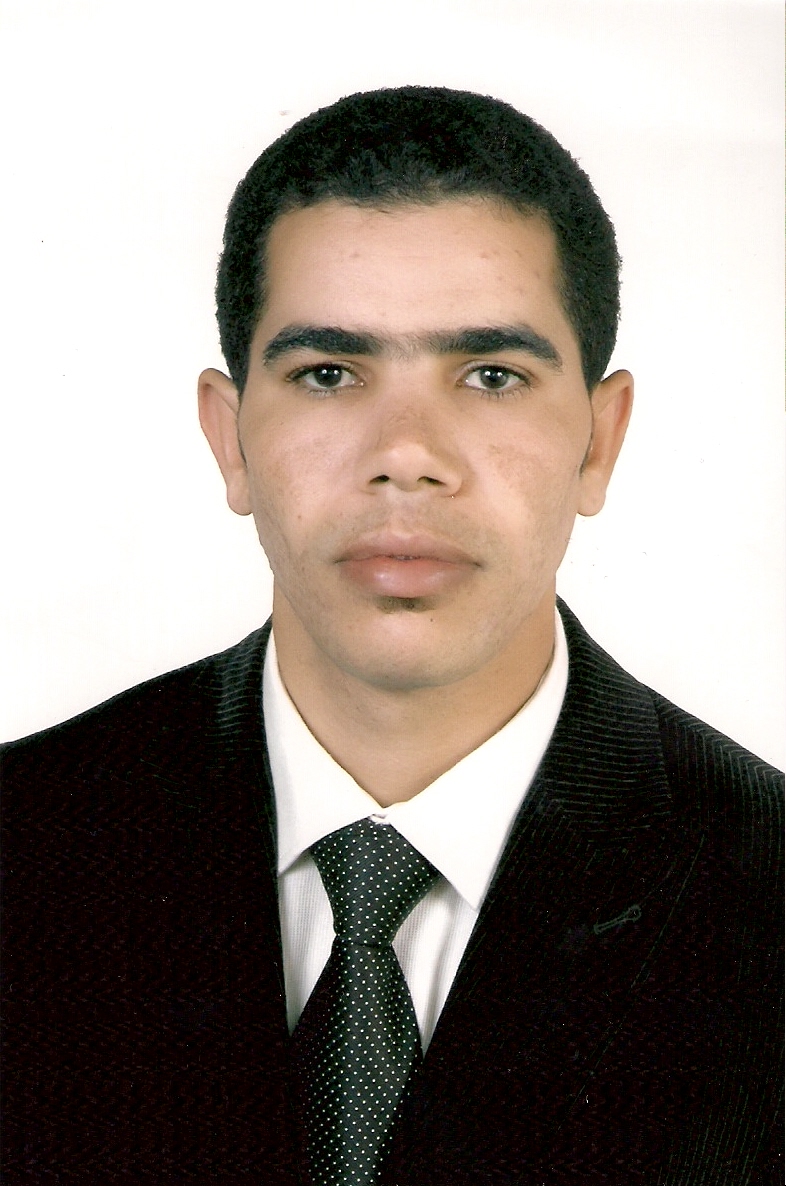 Morocco stability and growth: An economy stretched out towards the future

Morocco is a country in the North Africa; it is a member of the Maghreb Union. The country shares geography, culture and language with its neighboring countries, but it has an Islamic government. Morocco has a chance of being unique by making its way towards the future without killing and ruination. The king Mohamed VI was the only Arab leader that responded to the street slogans and protests during the beginning of the Arab spring; his response resulted in a new democratic constitution and a new government that brought the semi Islamic party (party of justice and development PJD) to the government.

Morocco, with these peaceful changes, has become a point of attraction to many international investors and companies. Moreover, Morocco has a privileged geographical position of fourteen kilometers from Europe. It is steeped in history and at the same time turned towards the future. It is an Arab, Amazigh, Muslim, African, Mediterranean and Atlantic country, with a young and dynamic population and more modern infrastructure than many people might imagine.

Morocco today is a source of ambition. It has the means to be a regional and global hub of trade, industry, investment, and exchange between Europe, Africa and the Middle East. The Tangier Med port is ranked as the fifteenth major port worldwide. The port offers logistical expedience and industry supplies, and it has become more attractive to investors with its link to hundreds of ports in 52 countries. The Tangier Med port already has a capacity for three million containers, a figure predicted to reach 8.5 million by 2015.

By air, Africa is accessible for the world via Morocco: twenty-four African destinations are available via the Mohamed V International Airport in Casablanca, and this airport also connects Morocco to Europe, Asia and the Americas. It is the biggest of the fifteen international airports in Morocco.

Morocco has more than 1000 kilometers of highways, and 800 kilometers more will be ready by 2015, as well as a high-speed train line in the coming years – the first LGV in Africa.

The Kingdom of Morocco has made ambitious and strategic plans for development: the Morocco Green Plan for agriculture and agro-industry, Vision 2020 for tourism, Halieutis for fishing, renewable energy strategy emergency plan.

The plans enabled Morocco, in just a few years, to prepare not less than twenty-two industrial zones and parks, and to attract many multinational giants’ aircraft and automotive industries.

Giants of the aeronautic industry are coming to Morocco: Boeing, Airbus, and other euro crafters, as well as bombardier Canada, all of which seek to benefit from the geographical position of Morocco, the infrastructure performance, and the international trust that Morocco has established.

The country is offering a strong industrial space with a high competitiveness, and a business environment that meets the expectations of the industrial companies.

The aeronautic sector employs 10000 qualified persons. Morocco today has made a clear policy for the formation and training of youth in the field, through the specialized institute of aeronautics professions, or IMA.

The IMA is installed in the industrial zone of Nouacer in Mohamed V Park near Casablanca. This institute is the fruit of the partnership between the state and the IMA. Its realization will cost more than 105 million dirhams.

The incentive measures for companies, in order to buy new equipment, include a 10% benefit of the value of the equipment as a grant from the state, plus fiscal and custom encouragements like the exemption of five years of tariffs, and tax rates capped at 8.75 % for the first twenty years. It is a package that boosts the attractiveness of Morocco at the international level.

The automobile industry is one of the most ambitious sectors in the kingdom, and a plan for Moroccan growth; it is one of the pillars of the industrial emergency strategy in Morocco, and the sector has doubled its rate of the growth of investments and exports.

During 2012 the automobile industry production exceeded 33 billion and the exportation reached 27 billion. The launch of this industry in the region of Tangier has boosted the sector, and the implantation of the French giant Renault in the port of Tangier Med has attracted sixty companies that work in automotive field. The sector employs more than 32,000 people, and contributes 98 percent of the value of export in the region of Tangier Tetouan. Renault Tangier is responsible for 90 percent of production, with a project of a billion euros of investments and an annual production of 34,000 cars, which began in 2014. Twenty-three actors in the field of automobiles, the biggest in the world, have established themselves in the region.

More than 90 off-shoring companies have been planted in Morocco in the various regions of the kingdom, especially on the five integrated industrial zones, in the cities of Casablanca, Fez, Oujda, Rabat and Tetouan. The Moroccan offer of off-shoring has attracted giant companies in the including BNP Paris Bas, Dell and IBM.

In 2012, Morocco earned an international distinction from the European association of off-shoring, owing to the important infrastructure that facilitates the work of the companies like Casanearshore and Rabat technopolis, plus for Morocco’s programs for youth competences.

The activity of off-shoring in Morocco is an indicator of high economic performance: it generates 8 billion dirham of exportation, and a double-digit annual growth rate.

Of the twenty-two industrial platforms through the kingdom of Morocco, seven are already operational. The off-shoring platforms of Casa and Techonopolis of Rabat continue their growth rate; the Fez shore and Tetouan shore have opened their doors. The work is continuing in the automotive city of Kenitra and various companies have already confirmed their installation. The same is true of Tangier’s automotive city and the Oujda shore.

The development of the work in these industrial platforms has exceeded 200 hectares per year, and six of the platforms have benefited from big space zones in order to reinforce their attractiveness. This plan offers investors a place for real estate and rent. Morocco Chairman of Third Group of Fight against nuclear terrorism