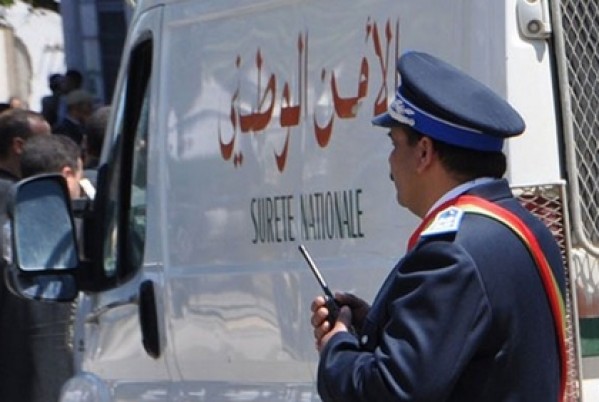 Just months after an international outcry which led to the release of a British tourist imprisoned there, Morocco has jailed two men for having gay sex.

A court sentenced two men on 23 December to three years in prison for “homosexual practices”, the maximum penalty under the law.

The ruling was fast-tracked by the court, after the two men, believed to have been local to the area, were found having sex on 13 December.

According to reports the men were detained and appeared before the public prosecutor the same day.