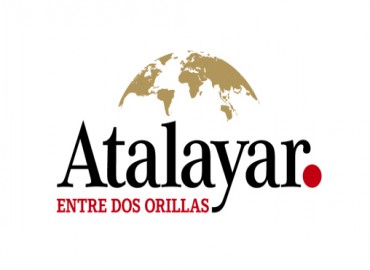 The measures undertaken by the Spanish government over the past two years confirm that the government led by Pedro Sanchez proceeds “progressively to isolate the polisario”, Spanish magazine “Atalayar entre dos orillas” has pointed out.

Since 2018, the Spanish government “increasingly clarifies its position and its political line” on the Sahara issue, says the magazine specializing in Maghreb affairs, adding that several facts confirm this position.

In his speech to the General Assembly of the United Nations (UN) last September, Sanchez defended the neutrality of Spain without mentioning, at any time, nor the plisario nor the “referendum on self-determination”, the Spanish publication underlines.

“The Spanish government supports the efforts of the United Nations Secretary-General to achieve a political, just, lasting and mutually acceptable solution” to the Sahara issue, said Sanchez in New York, the magazine adds.

Recently, and more precisely on May 25, on the occasion of the celebration of Africa Day, Minister of Foreign Affairs, the European Union and Cooperation, Arancha Gonzalez Laya, posted on Twitter a picture with all the flags of the member states of the African Union, except that of the so-called “SADR”, the publication notes.

The magazine also recalls in this regard the ruling of the Spanish Supreme Court, published last Monday, prohibiting the use of unofficial pennants, including that of polisario, in Spanish public buildings.