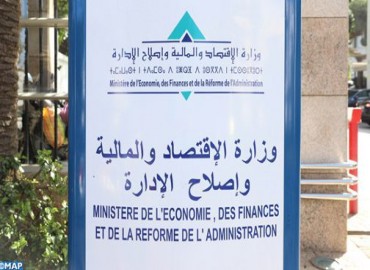 Almost two million complaints have been registered by the informal sector’s households via the portal “www.tadamoncovid.ma”, the Ministry of Economy, Finance and Administration Reform announced on Wednesday.

For the accepted applications, messages of the provisional aid withdrawal will be sent to the cell phones of the heads of households starting Thursday, May 28, the statement said.

The Economic Monitoring Committee (CVE) informs households of the informal sector that complaints made on the website “www.tadamoncovid.ma”, since Thursday May 21, were the subject, once deposited, of careful study taking into account the new supporting documents provided by the complainants, said the same source.