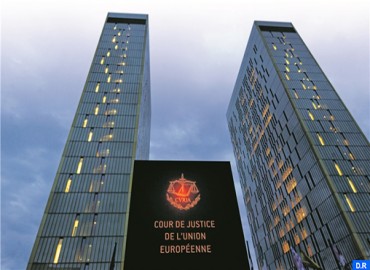 In a joint statement by the High Representative of the Union for Foreign Affairs and Security Policy and the Foreign minister of the Kingdom of Morocco, the two sides “took note of the judgment, Wednesday, by the Court of Justice of the European Union (CJEU), on the agriculture Agreement between Morocco and the European Union.”

Both parties also note that “the CJEU ruled that an action for annulment against the said Agreement,” introduced by the polisario front, “is inadmissible”, said the Joint Declaration.

“The decision of the EU Council on the implementation of the EU-Morocco agriculture Agreement remains in force in this respect,” the same source added, adding that “both sides are considering all the possible implications of the Court and will work together on any matter relating to its application, in the spirit of the EU-Morocco privileged partnership and the mechanisms foreseen in this respect.”

“Both sides confirm the vitality of this privileged partnership and intend to work actively for its development in all areas of mutual interest,” the Joint Declaration concluded.