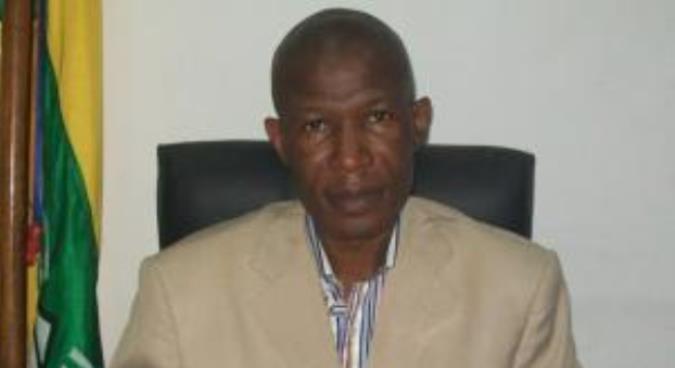 Addressing a news conference at the ministry Monday, Cassell named the enactment of laws, land reform bill, decentralization and the review of the constitution, as some of the processes.

She indicated that while these steps are geared towards equality, the need to accelerate these reform processes into practical actions deserves the attention of all Liberians and partners.

According to Madam Cassell, the Sustainable Development Goals (SDGs) Plan of Action, which is also in line with the reform processes, also seeks to strengthen universal peace and build on the Millennium Development Goals (MDGs) that will complete what was not achieved under the MDGs.

“It is critical that efforts are made to realize the human rights of all so as to achieve gender equality and the empowerment of all women and girls,” Cassell pointed out.

The Gender Minister, however, regretted that despite gains made by President Ellen Johnson Sirleaf towards gender equality, women leadership and political participation across both the public and private sector remains at the minimum.

She observed that women are underrepresented in leading positions, noting that only five of the 20 cabinet ministers are women and that in elected offices, only 12 out of the 103 members of the National Legislature are women, among other sectors.

She stated that because women and men complement each other, women voices and thoughts are crucial in all of Liberia’s reform processes to create a safe and stable society.