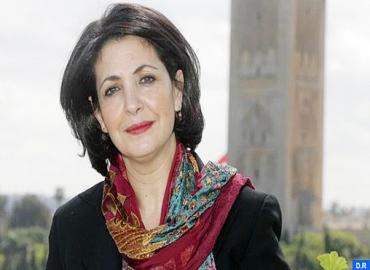 Moroccan Dutch Khadija Arib of the Labour Party was elected on Wednesday speaker of the lower house of the Dutch parliament.

Born in 1960 in Settat’s region (South of Casablanca), Arib left Morocco and moved to Amsterdam where she studied sociology before starting a political career in the Labour Party.

Arib is the founder of the Union of Moroccan women in the Netherlands.

2016 Year of Unity and Victory over Islamic Extremism