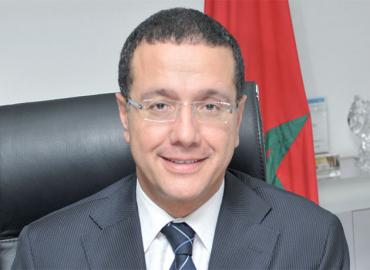 Morocco’s Public Debt Does not Exceed 64 pc of GDP

Morocco’s public debt does not exceed 64 per cent of the Gross Domestic Product (GDP), below the red line set by the International Monetary Fund (IMF), a debt ratio of 70 pc of GDP for emerging countries, Minister of Economy and Finance, Mohammed Boussaid, said Tuesday.

“To continue the downward trend of debt, the government has introduced new provisions in the new organic law, providing for a more rigorous legal framework of debt, through the introduction of the golden rule, which provides for limiting debt to finance capital expenditures and the settlement of the debt principal”, Boussaid said at the question time of the House of Representatives.

He also underlined that the government aims to pursue structural reforms to improve the business climate, support production sectors, diversify the national economy, invest in human resources and promote balance between domestic and external resources, taking into account national and international contexts.