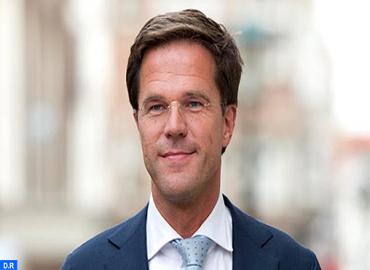 “We are working with Morocco on several fronts. We share the same agenda and the same vision on this issue (the fight against terrorism), said Rutte at a press briefing to mark the 90th anniversary of the Association of foreign press in the Netherlands.

The Dutch prime minister who was answering a question asked by MAP correspondent on security cooperation between the two countries highlighted the role played by the two countries at the Global Counterterrorism Forum (GCTF), which earned them to be elected co-chairmen of the forum, taking over Turkey and the USA.

The GCTF was established by foreign ministers of 30 countries in September 2011 in New York.