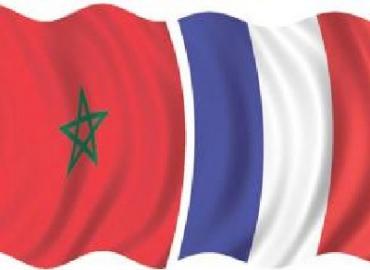 France Grateful to Morocco for Fruitful Cooperation in Counterterrorism Fight

France is very grateful to Morocco for its fruitful cooperation in counterterrorism fight, said on Saturday in Mantes la Jolie (Paris suburbs) French deputy Françoise Descamps, noting that the Kingdom provided priceless information to her country following the Paris attacks.

In a statement to MAP, on the sidelines of her participation in a ceremony organized by the French-Moroccan club of Mantes la Jolie pensioners in commemoration of the 40th anniversary of the Green March and the 60th anniversary of Independence Day, Descamps lauded the tribute paid on Friday by French president François Hollande to HM King Mohammed VI by thanking the sovereign for the Kingdom’s efficient assistance following the Paris atrocities.

The meeting between HM the King and Hollande shows the shared will to fight all forms of terrorism, she said, noting that fruitful security cooperation between Morocco and France is essential and necessary to eradicate terrorism.

Hailing the quality and professionalism of the Moroccan intelligence services, the French deputy underlined that the latter offered precious information to their French counterparts which helped spot the attacks’ mastermind.

She also said that she was moved by the compassion and solidarity extended by the sovereign to France, recalling that HM the King was among the first heads of states to condemn in the strongest terms these despicable and barbaric attacks.

Morocco and France should work together to eliminate ISIS which is spreading terror all over the world, she concluded. Police Denies that Moroccans Deported From Turkey Had Extremist Ideology