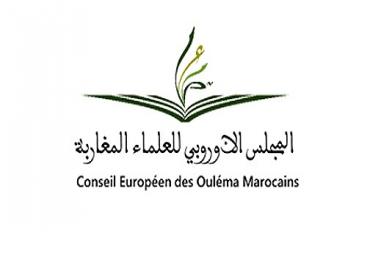 Following Paris attacks which claimed the lives of many innocent people under the pretext of Jihad in the name of God, the Higher Council of Ulema explains, in a fatwa, the meaning of Jihad in Islam.

In this fatwa, the Higher Council of Ulema relies on Qur’anic verses: “Do not commit aggression-for, verily, God does not love aggressors” and “If anyone slays a human being-unless it be [in punishment] for murder or for spreading corruption on earth-it shall be as though he had slain all mankind”.

The Council underlines that the legitimate Jihad comes in several categories, notably:

– Jihad against oneself through education, purification of the soul and its preparation to shoulder responsibility.

– Jihad by thinking through sharpening the soul so as to serve the interests of humanity.

– Jihad by writing through the publication of useful works and articles that illuminate and counter false accusations against Islam and Muslims.

– Jihad with money through the generous spending for the good and the contribution to socio-economic development.

As far as jihad with weapons is concerned, it is possible only in cases of extreme necessity when Muslims are attacked by their enemies and all peaceful means fail, the Higher Council of Ulema stresses.