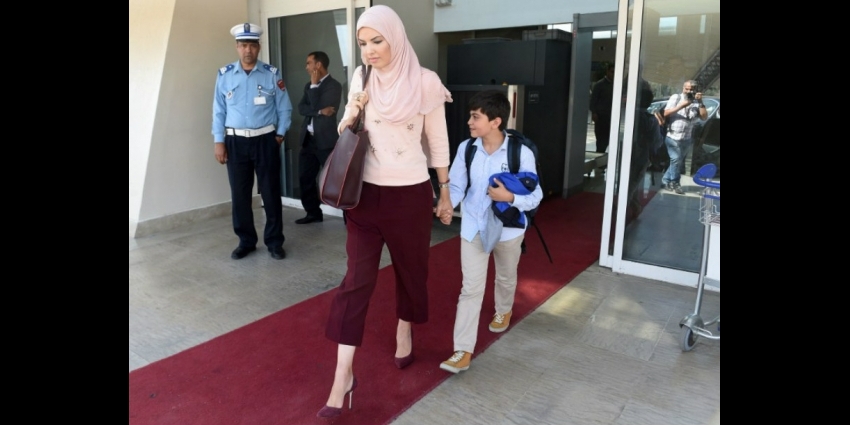 After Long Block in Syria Haider Arrived in Morocco Jalabi Haider, 10, landed at Casablanca from Istanbul, accompanied by Boutaina Azzabi, the Dutch-Moroccan journalist who hosted in Turkey. They were welcomed by Moroccan officials and borrowed a red carpet to board an official vehicle, without making statements.

After his mother’s death in Syria several years ago, the child had lived in Lebanon and Turkey. He had come to Morocco to join his father Bashar, a Syrian with a residence permit, submitted by the local media as a deserter from the army of Damascus.

Team Peugeot Total Rips Through Morocco in the Peugeot 2008 DKR