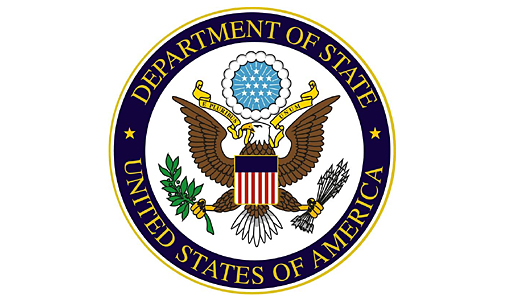 Washington – Local and regional elections held September 4, 2015 in Morocco, “is a significant and positive step forward” in the Moroccan efforts for decentralization, said Friday the US State Department.

“The direct election of 4 September for the election of regional and local councils is a significant and positive step forward, as part of Morocco’s government efforts for decentralization and greater proximity to citizens,” said an official from the State Department.

The US “support Morocco’s efforts for democratic development through constitutional, judicial and political reforms.