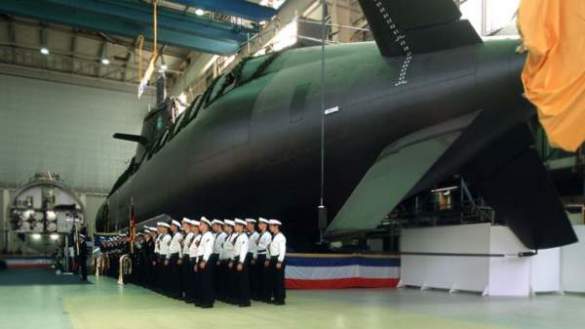 Saudi Arabic to Pay the Russian Submarine for Morocco

Moscow – The purchase by the Royal Navy of a non-class nuclear submarine AMUR  1650 Russian-made, would be financed by a Saudi donation, according to Russian media.

Indeed, the Russian news site, RBTH – Russia Beyond The Headlines, said that the forthcoming visit of King Mohammed VI to Moscow, scheduled for late 2015, could be an opportunity for the conclusion of a Morocco-Russia

“>-saoudien deal  around the acquisition by the Royal Moroccan Navy, of its first submersible vessel of attack: A Russian submarine Amur class in 1650.

An analysis of Russian web-media, Saudi agree to finance the Moroccan military purchase, for political reasons, its strategic alliance with Morocco but also to ‘punish’ Algeria, Morocco Sustainable enemy in the region , because of its hostile position taken during the Saudi Yemeni case.

RTBH concluded by indicating that it is likely that this deal between Morocco and Russia come true, execution risk of delay because other countries, higher priority for Russia, like China, India and Venezuela have also expressed interest in the acquisition of the submarine, which may lengthen the waiting time for delivery for the kingdom.

Israel Asks its Citizens to Avoid Travelling to Morocco