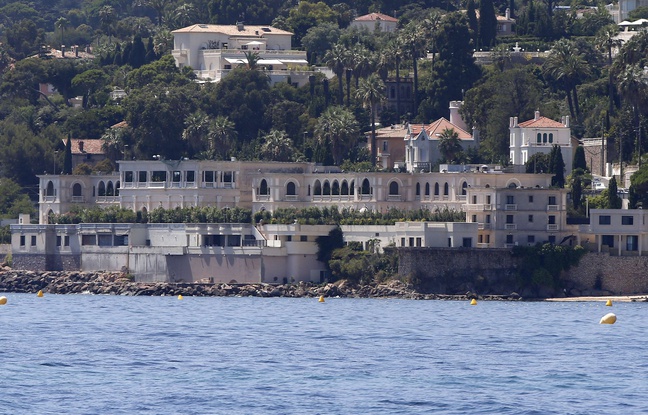 Saudi king Arrived in Tanger After His Visit to French Riviera

The king of Saudi Arabia ended a controversy resort. After eight days in France, Salman bin Abdulaziz Al Saud, King of Saudi Arabia, took a flight to Tangier on Sunday. Much of his suite accompanied him on this trip: according to the Alpes-Maritimes prefecture, half or two thirds of a thousand Saudis residing in Cannes will leave together the palaces on the Croisette with him .

The prefecture, confirming a report by Nice-Matin, was not able to indicate if the king, who had arrived on the Riviera on July 25, planned to stay again during the month of August in his villa in Golfe-Juan, in the town of Vallauris. Initially, the Embassy of Saudi Arabia stated that the sovereign was likely to stay in France between July 20 and August 20.