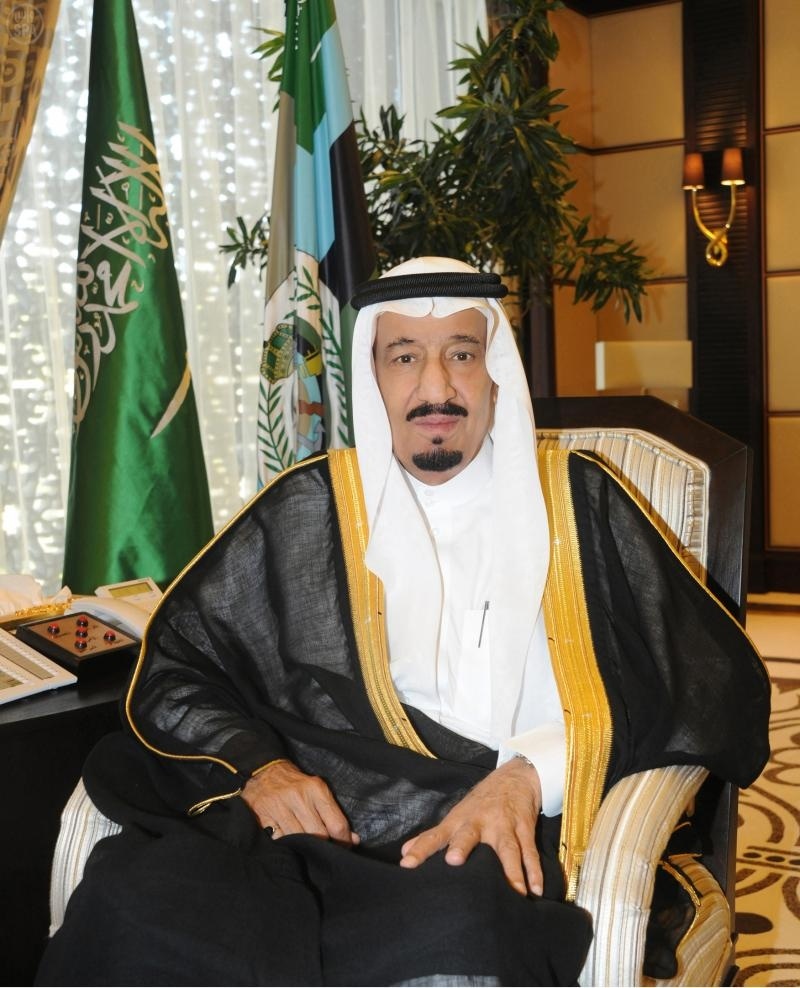 The Saudi king would hurriedly left his villa in the south of France to go to Morocco.

The arrival on July 25 of King Salman of Saudi Arabia in its South of France villa divides the Hexagon, between controversy over the privatization of a beach and some economic benefits for the region. But Saudi King would indeed left his villa after a few days when he was expected to stay two weeks to go to Tangier. reveals a journalist on Twitter.

The mayor of Vallauris, the town where the villa is located, says she has no information about it. The sub-prefect of the region showed meanwhile concern when he declared July 25 in Nice-Matin, “we need this visit for tourism industry”.

This departure comes while the President Hollande has officially invited his Iranian counterpart Hassan Rouhani to visit France next November.