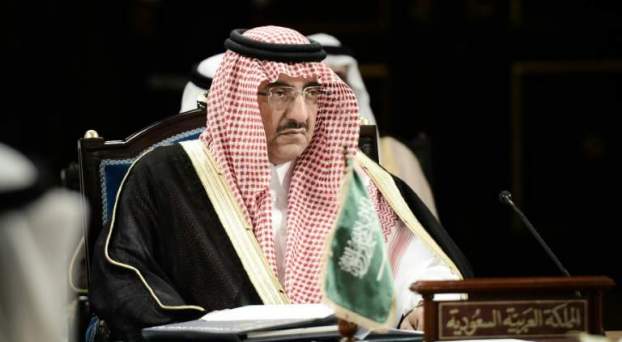 Riyadh – The Saudi authorities managed to dismantle a terrorist group linked to Daech, including 431 suspected members were arrested, said Saturday the Saudi Ministry of Interior.

The authorities have “managed to destroy on the past weeks an organization of small cell linked to the terrorist group Daech” said a ministry statement, adding that among those arrested included Saudis, the majority, and foreigners of different nationalities.

Members of the network were operating “on a script prepared for rough areas abroad, in order to sow sedition and extend chaos,” the ministry added.

The cells were involved in several attacks, including the bloody suicide attacks that targeted mosques in eastern of the kingdom, one source said. Suspicious Death of a Tunisian Activist Houssem Saidi in Algeria