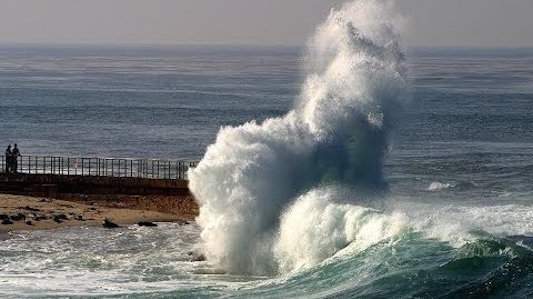 The sea washed Sunday, June 7, eleven children from Benslimane in trip. A violent wave surprised. Six bodies were recovered while searches are ongoing to find five others missing.

New drama. And this time, it’s not on the road but on the sea. A group of eleven children from Benslimane who were spending a memorable day at the seaside and they didn’t think that will never go home. “They died by drowning and the bodies of six of them have already been drafted and sent to the morgue of Rabat,” said a local source.

Eleven victims were among a group of 25 children, who were an excursion to Bouznika beach. An excursion organized by a taekwondo club, the association Annour Benslimane. According to information received, families of children have been prevented. The Interior Minister, Mohamed Assad is on the scene to oversee the judicial inquiry.