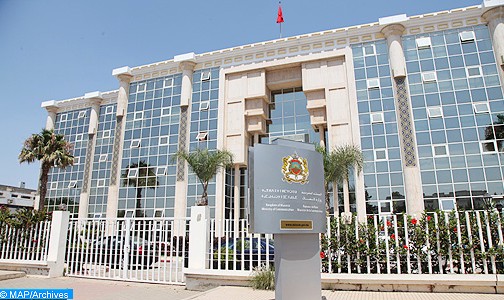 Moroccan Authorities Forbid the Screening of Sex Film “Much Loved”

Rabat – The Moroccan authorities have decided not to allow the screening of the feature film “Much Loved” in Morocco, as the film has a serious affront to the moral values and the Moroccan woman, a flagrant violation of the image of Morocco, announced the Ministry of Communication.

In a statement, the Ministry stresses that “following the conclusions of a team of the Moroccan Cinematographic Centre, which watched the film when it was screened as part of an international festival, the Moroccan authorities decided not to allow its screening in Morocco, as it has a serious contempt for moral values and Moroccan women, and a flagrant violation of the image of the Kingdom.”