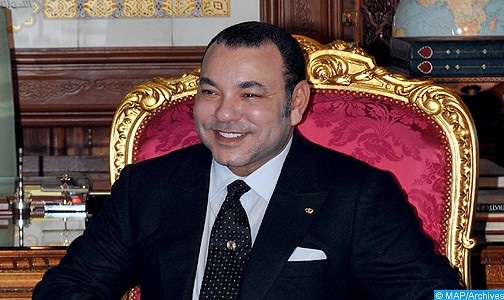 On this occasion the newly appointed ministers were sworn in before His Majesty the King.
The audience was attended by the Head of Government Abdelilah Benkirane, the Minister of Endowments and Islamic Affairs, Ahmed Toufiq, Minister of National Education and Vocational Training, Mr. Rachid Belmokhtar, Minister of Higher Education, Scientific Research and Executive Education, Mr. Lahcen Daoudi and SM Chamberlain King Sidi Mohammed El Alaoui.