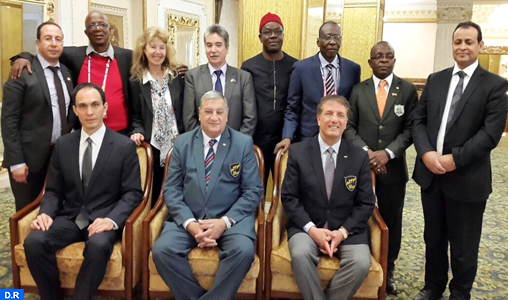 Morocco’s bid was preferred to that of Egypt, Tunisia and Ivory Coast, said on Wednesday at a meeting of the Executive Committee of the African Confederation of Taekwondo (CAT) held in Chelyabinsk (1,500 km east of Moscow).

According FRMT, the dossier presented by the president of the federation, Driss Hilali, was chosen because of logistical capabilities available to the Kingdom, the sports facilities, the sports historical heritage and stability enjoyed by Morocco.

This meeting of the Executive Committee of the CAT was held on the sidelines of the 22nd edition of the world championship in the discipline organized from May 8 to 20 with the participation of 800 athletes from 139 countries with 8 Moroccan (4 men and 4 women) .