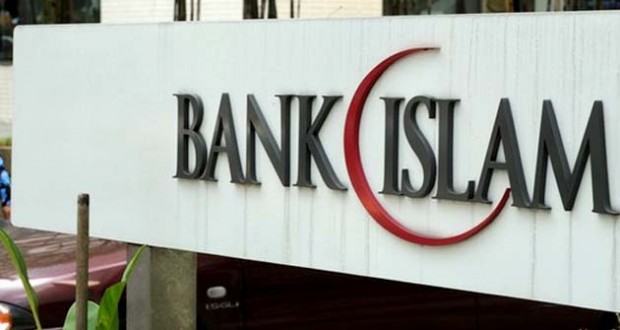 The king gives permission to the Islamic Banking Act

King Mohammed VI has given the green light for activation of the law on Islamic banks, through the revision of the Higher Council of Ulema skills in empowering it to create the legal committee to determine the conformity of products participatory financing to the Islamic Sharia.

Alyaoum Akhbar reported that the Royal Dahir, published in the latest official bulletin states that the Commission consists of nine members from “confirmed ulama, having a broad knowledge of the provisions of the Islamic Sharia, and able to legislate and to elucidate the issues set before the commission. ” The said commission will be assisted by five councilors, among the experts to “proven expertise in the fields of law, participatory finance, banking, the insurance sector, the capital market…”.

The newspaper reported that the Royal Dahir stipulated the incompatibility of Commission member and a banking institution concerned by the decisions of the commission. Such decisions shall be issued in the name of the Superior Council of Ulema, chaired by the king, and unanimously.
Citing a source close to the management of religious affairs of the kingdom, the newspaper reported that the official body for religious domain management has prepared many of its clerics specialized in the economy, and consultations with Bank Al Maghrib. Moreover, and in recent weeks, a group of experts was visiting the United Arab Emirates and other countries rooted in this area, chaired by a senior official at the Secretariat of Government, with the aim out the day, healthy, these banks and ensure their organization by a competent and neutral body.