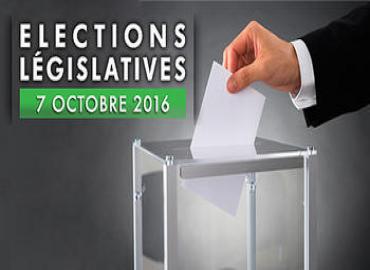 Legislative elections of Oct. 7, 2016, led to the renewal of about 64% of seats making the totality of the members of the house of representatives (lower house), while 36% of deputies whose mandate ended were re-elected.

According to sources of the interior ministry, the renewal rate by the different political parties represented within the house of representatives differs depending on the number of seats won by the said bodies.

The authenticity and modernity party (PAM) achieved a high renewal rate since out of his 102 members, 73 had access to the lower house for the first time, which means 72%, against 62% for the justice and development party (PJD) which includes 78 new members out of 125, and 63% for the Istiqlal party (PI) with 29 new members out of its 46 seats at the same house, they added.

The number of women elected to the house of representatives during the Oct. 7 legislative elections is 81 deputies, including ten candidates elected in local electoral districts, according to sources from the interior ministry.

The Party of authenticity and modernity (PAM) tops women’s representation at the lower house with 26 deputies, including 5 list representatives at the level of local districts.

The Party of justice and development (PJD) ranks second with 24 deputies, including four elected members in local districts, 18 in the first phase of women’s national list and 2 in the second phase of youth’s national list.