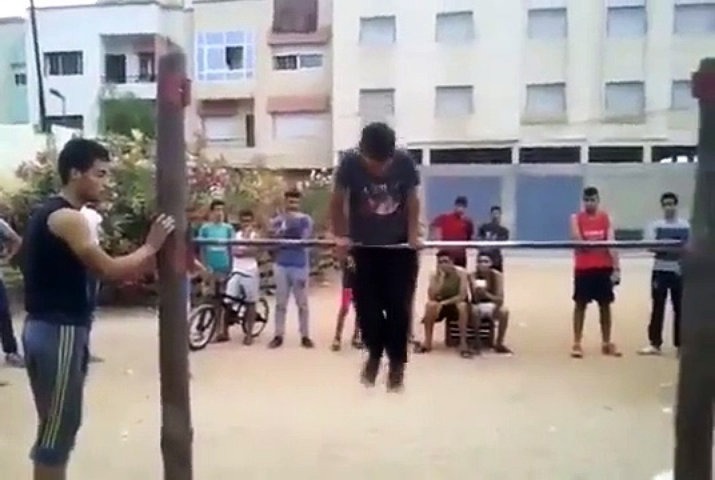 An international research team co-led from the University of North Dakota and the Children’s Hospital of Eastern Ontario (CHEO) studied the aerobic fitness levels of children and youth across 50 countries. The results were just published in the British Journal of Sports Medicine (http://bjsm.bmj.com/content/early/2016/09/20/bjsports-2016-096224.short?rss=1).

“If all the kids in the world were to line up for a race, the average Moroccan child would finish near the front of the pack, placed 10th out of 50,” said Grant Tomkinson, associate professor of kinesiology in the UND College of Education & Human Development and senior author of the study.  “This study is the largest of its kind so it’s exciting to have this evidence at hand.”

“Kids who are aerobically fit tend to be healthy; and kids who are healthy are apt to be healthy adults. So studying aerobic fitness in the early years is very insightful to overall population health,” said assoc prof Tomkinson. “It’s important to know how kids in Morocco fare on the world stage, for example, because we can always learn from other countries with fitter kids.”

The study involved analyzing 20-meter shuttle data, also called the beep test, from 1.1 million kids aged 9 to 17 years old from 50 countries. The beep test is the most popular field based test of aerobic fitness levels of children and youth. It is also standardized and commonly used around the world.