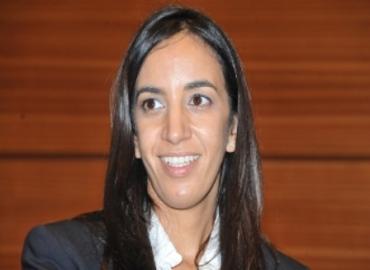 The European Court of Justice’s (ECJ) ruling on the EU-Morocco agriculture agreement “undermines” mutual trust between the two sides, said Tuesday in Rabat, Minister delegate to the Minister of Foreign Affairs and Cooperation, Mbarka Bouaida.

The ruling was driven by “purely political considerations”, she added in the House of Advisors (Upper House), noting that the European Court, which has arrogated the right to give its opinion on “a purely political issue” that falls within the competence of the UN, ignores the developments of the national cause as well as tremendous efforts made by Morocco to reach a final solution to this artificial conflict.

Ms. Bouaida urged EU member countries to ensure the continuity of the implementation of the agriculture agreement in its current form and to ensure access of all Moroccan products to the European market.

“We reserve the right to take all appropriate actions to defend our supreme cause,” she said.

ECJ’s Eighth Chamber made a ruling annulling an enhancement of the agricultural agreement signed in 2012 between Morocco and the European Union.