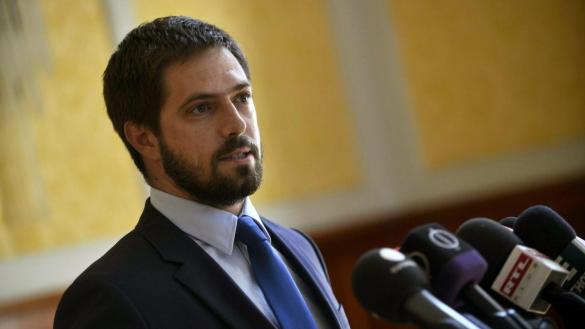 The Hungarian government in Morocco has sent its Secretary of State for Economic Diplomacy, Levente Magyar, to inform of the difficulties the country to open its borders to thousands of Syrian refugees.

Levente Magyar hongros Secretary of State for Economic Diplomacy, will begin this Wednesday, October 7, official talks with members of the government Benkirane, particularly with the Minister for Foreign Affairs, Mbaraka Bouaida.

Hungarian diplomatic sources, it is recalled that the migration situation is a very important and sensitive hot topic, not only in North Africa but also in Europe. The biggest challenge for Hungary, says one, is to protect the borders of the Schengen area. This year the government allocated a total of 200 million euros for the management of flows of illegal migrants.

Estimates of EU leaders, “potentially 35 million people will move to Europe from unstable countries of the Middle East and Africa.”