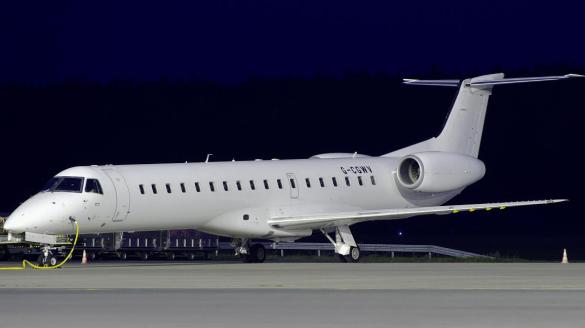 The Governor Abubakar Mohammed Bauchi, northern Nigeria, revealed that a plane belonging to the state was discovered in Morocco, where it was hidden.

This is a very mysterious case that could make quite a stir. Mohammed Abubakar, Governor of Bauchi, a state in northern Nigeria, said Saturday night in Bauchi that his administration has recovered the plane through the committee set up by the government and headed by Ahmed Tijjani Baba, a commander of the Air retired.

“I want to announce the successful efforts in locating the property of the state of an Embraer 145 aircraft in Morocco and hidden that will arise Tafawa Balewa-Airport in a few days,” said the governor.

He added that “the Committee will now focus its attention on the Ministry of Local Affairs and the Board of Education to understand how billions of naira that have been allocated to them have been spent.” Moroccan Ground Forces Would be Boarding for Yemen