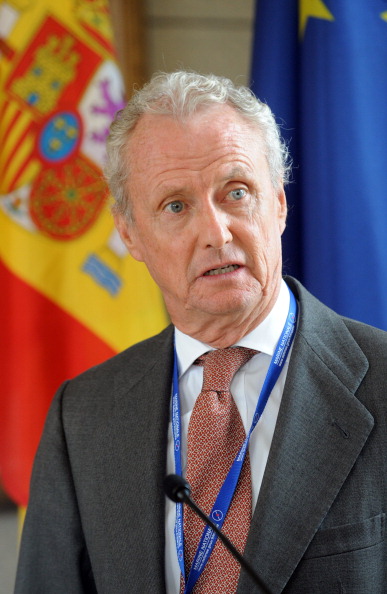 Spanish defense Minister With Military Intervention in Libya against Daesh

Madrid – The Spanish Defence Minister Pedro Morenes, did not rule out military intervention in Libya if the terrorist group “Islamic State” installed a caliphate.

“We were in Afghanistan to stop all this, we are in Iraq, Mali and Somalia with the same goal and now it is even closer. We must do something” to confront the terrorist activities of EI in Libya, said the Spanish official in an interview published Saturday by the newspaper “El Pais”.

Morenes said he discussed the matter with the head of European diplomacy, Federica Mogherini, ensuring, however, that there still countries that have reservations about such an intervention.

“Look Syria. For four years we are witnessing the massacre with a Security Council blocked by vetoes,” lamented the minister.

Asked about the military operations of NATO in several countries, the Spanish minister said that “military intervention can only be made by leaving half of the goals achieved.”

Comoros Minister of Foreign Affairs: Kingdom’s Territorial Integrity is Out of…