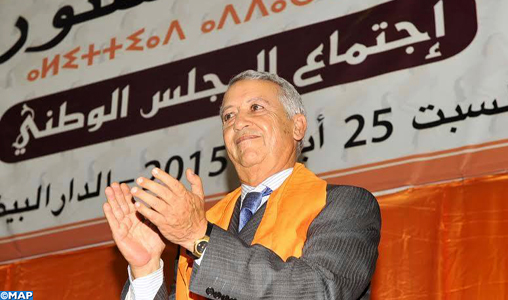 Casablanca – Mohamed Sajid was elected overwhelmingly on Saturday new Secretary General of the Constitutional Union Party (UC) at the end of the party’s national council work in Casablanca .

As a reminder, the CPU has been run since its creation by three general secretaries respectively Maâti Bouabid (1983-1996), Abdelatif Semlali (1998-2001) and Mohamed Abied in office since 2001. A rotating presidency was observed between 1996 and 1998.

Nouakchott expels Algerian diplomat who wants to “interfere” in Morocco