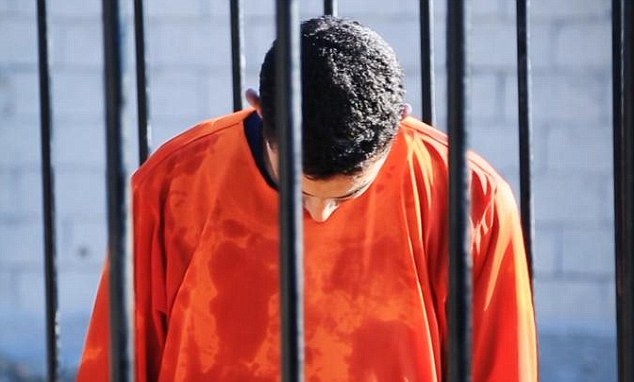 The Kingdom of Morocco has learned with great sadness and great affliction Mouad murder perpetrated by the despicable terrorism, said the ambassador to the father of the deceased pilot, adding that Morocco has denounced in stronger terms this abject crime against the values and human principles and precepts of Islam.

The diplomat reiterated the Morocco’s position of terrorism rejection and total solidarity with Jordan to face the scourge of terrorism and extremism.

In a statement the Ministry of Foreign Affairs and Cooperation, Morocco denounced in the strongest terms the heinous crime that claimed the lives of the Jordanian pilot Mouad Al Kassasbeh.