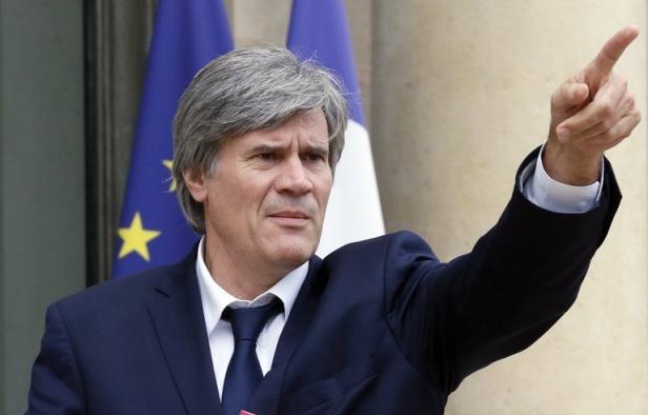 Mr. Le Foll did not participate in any activities organized by the Polisario Front. He participated in the ceremony of the Mayor of Le Mans vows, to which the town had invited local associations, “said the spokesman of the Quai d’Orasay, Romain Nadal, during a press briefing.

As a reminder, the separatists took advantage of the presence there, four days ago, of the Minister Le Foll at the Le Mans Agricultural Show to appear at his side and relay, supporting photographs, the “info” on the sites of the pro-Polisario propaganda.

The head of the Egyptian diplomacy will visit Rabat Thursday

The anti-Islam movement Pegida opens a branch in Spain