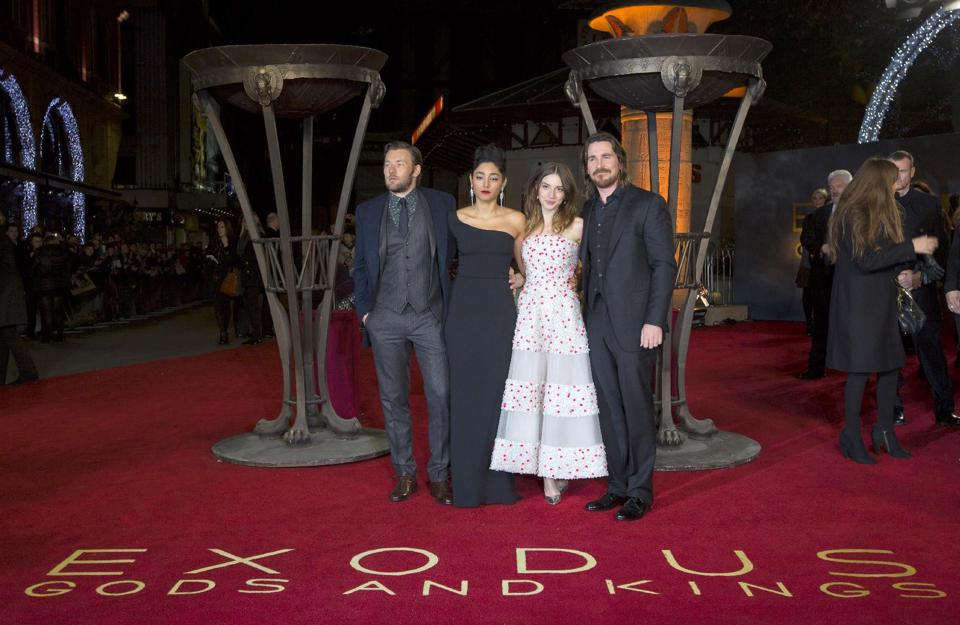 Morocco has banned cinemas from showing the biblical epic “Exodus: Gods and Kings” just one day before the Hollywood blockbuster was due to be screened, media reports said Thursday.

It was unclear why officials decided to ban the movie which had been given the green light by the state-run Moroccan Cinema Centre (CCM), which implements all rules concerning the industry.

Theatre managers said they received “verbal” instructions from the CCM not to begin screening the movie as planned on Wednesday, according to news website media24.

Others said CCM officials had informed them of the ban in person.

Hassan Belkady, who runs Cinema Rif in Casablanca, told media24 that he had been threatened with the closure of the business if he refused to implement the ban.

“They phoned and threatened they would shut down the theatre if I did not take the film off the schedule,” said Belkady.

The managers of the Renaissance cinema in Rabat said they were told the ban was nationwide, reported TelQuel magazine.

CCM chief Sarim Fassi-Fihri declined to comment on the decision.

Moses is an important figure revered by Jews, Christians and Muslims alike.

Muslims consider Moses a prophet and Islam opposes the depiction of its prophets.