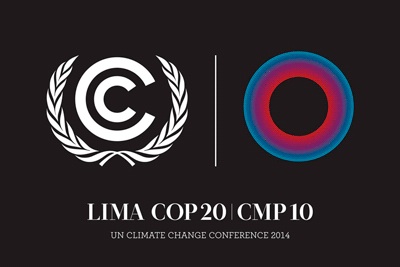 The General Assembly of the 20th Conference of Parties to the UN Framework Convention on Climate Change (COP20) approved on Friday in Lima, Morocco’s bid to host COP 22 in 2016.
Speaking before the General Assembly, the Minister for the Environment, Hakima El Haite, stressed that “Lima is the COP negotiations, Paris is one of the decisions,” adding that the COP22 scheduled in Morocco, will be “the Action Conference. ”
In this sense, the Minister recalled that Morocco began its fight against climate change in the 60’s with the policy of dams, followed by water policies and agriculture and in the Year 2008 to that of energy.

Morocco, she said, believes that climate change represents an opportunity for development, the creation of added value and jobs, with a strong private sector participation, cooperatives and NGOs.
The Moroccan delegation to COP20 (1-12 December) led by Mrs. El Haiti, including the Ambassador of Morocco in Peru Oumama Awad, Ambassador Permanent Representative of the Kingdom to the UN Omar Hilal, as well as senior officials representing various government departments, local elected officials and NGOs. Recall that in 2001 Morocco hosted the 7th Conference of Parties to the Convention on Climate Change (COP 7) in the city of Marrakech. What has Transpired Since the Meeting of King Mohammed VI with President Obama in 2013?

Moroccan Ahmed Aboutaleb named person of the year in Netherlands