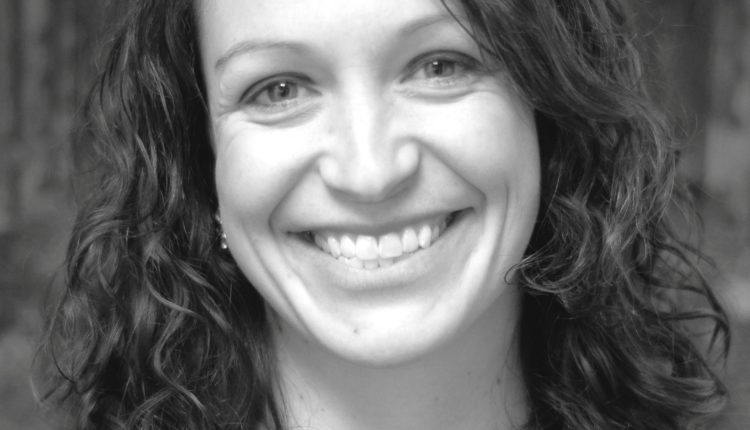 On October 7, Moroccans will head to the polls to vote in legislative elections, another important marker in the Kingdom’s path to democracy. Elections are nothing new in Morocco — since the late 1990s, the Kingdom has held a series of parliamentary and local elections internationally certified as free and fair. These upcoming elections are the second legislative and the third elections since the 2011 reform of the Constitution, which brought considerable changes to Morocco’s system of governance. This round of elections therefore represents an opportunity for Moroccans to evaluate the success of the reform five years on.

To recall, the 2011 reform of the Constitution established a constitutional monarchy with separation of powers, enhanced responsibilities for local and regional governments, and broadened legislative powers of the Head of Government (Prime Minister) and Parliament. The first legislative elections under the new Constitution, held in November 2011, witnessed 45% voter turnout and brought to power a coalition government led by Abdelilah Benkiran of the Justice and Development Party (PJD), whose mandate was to oversee the implementation of key elements of the Constitution — including the adoption of 19 organic laws in Parliament — as well as to tackle core issues like economic growth.

Despite a reshuffling of the coalition government in 2013, the Parliament has achieved legislative success over the past five years, with the adoption of 15 of the 19 laws mandated by the 2011 Constitution, as well as additional laws defining more complex issues, such as advanced regionalization. The 15 include laws on the make-up and activities of political parties; the organization and function of both chambers of Parliament (Representatives and Councilors) and parliamentary commissions of inquiry; the organization and work of the government; the nomination to high office within public administration (governors, ambassadors, etc.); finances; the Constitutional Court and the High Council of Judicial Power; the independence and autonomy of the judiciary; the Economic and Social Council; advanced regionalization; and the rights of citizens vis-à-vis the legislative process, including the right to present motions in legislative matters and to present petitions.

According to the Constitution, the government has until the end of the first legislative session to pass the remaining four laws: the implementation of Amazigh as an official language; the attributions, composition, and function of the National Council of Languages and of Moroccan Culture; the right to strike; and the regulation of the constitutional review process by the Constitutional Court. Three of these laws have been adopted by the Council of Ministers and are expected to be voted on in Parliament just after the elections, signaling a real desire by the King, the coalition government, and the Parliament to work together to implement the Constitution.

Other political successes of the last five years include the September 2015 local and regional elections, which jumpstarted the process of advanced regionalization. In those elections, Moroccan voters directly elected representatives to their regional councils for the first time. Voter turnout was high at just over 56%, demonstrating buy-in for both regionalization and the democratization and reform trajectory as a whole.

These successes, coupled with innovative programs to tackle extremism and poverty, have ensured Morocco’s continued economic progress, stability, and security. The elections are nevertheless set to be competitive. In a country in the midst of democratic transition, there are differing views on the best path forward.

Political party campaigning kicked off last week and will run through the eve of the election. With 30 political parties, represented by 6,992 provisional candidates, competing for 395 seats in the Chamber of Representatives, campaigning has been robust. The Head of Government will be selected by the King from the political party that wins the most seats, making winning a plurality of seats in Parliament all the more important. Campaigning is taking place at both the local and national level, as 305 of the seats will be elected in 92 local constituencies, and the remaining 90 seats—60 reserved for women and 30 reserved for candidates under 40 years old—will be elected through a national ballot.

More than 15.5 million Moroccans are registered to vote, with men making up 55% of the electorate and women 45%, according to the Ministry of the Interior. Looking at the age of the electorate, 30% is under 35, 43% between 35 and 54, and 27% over 54. Political parties are thus seeking to appeal to both women and the youth, in addition to their traditional constituencies.

Notably, this year has witnessed the increased presence of women in campaigning. And for the first time, a woman is leading a major political party, the Unified Socialist Party (PSU); she also heads the voting bloc the party belongs to, the Federation of the Democratic Left (FGD).

Currently, women legislators from political parties across the spectrum make up 17% of Parliament, and political parties and women parliamentarians have been pushing to increase this number. Some have suggested putting more women candidates on local ballots in addition to the women’s-only national ballot. Another initiative, advocated by sitting female parliamentarians, is to amend the organic law that prohibits members of the House of Representatives elected on the national ballot from running for a second mandate on that ballot. To have a chance for a second parliamentary mandate, women must compete on the local ballots, where they have met with less success. These women argue that by amending the law to allow reelection for candidates on the national list, they will gain more legislative experience and therefore be more competitive on local ballots further down the line.

The robustness of this campaign demonstrates that Morocco is in the midst of a national conversation about its future, on issues ranging from women’s rights and governance to corruption and economic growth.  Especially given post-Arab Spring developments in much of the rest of the region, the fact that the elections are taking place on time and in accordance with the Constitution is significant, regardless of the outcome. And with 4,000 observers, including 92 from outside the country, set to monitor the elections, supervise the management of polling stations and campaigns, and count ballots, Morocco is committed to ensuring transparency. U.S. Special Envoy for Climate Change to Visit Marrakesh on Oct. 16-20 to Take Part in Pre-COP