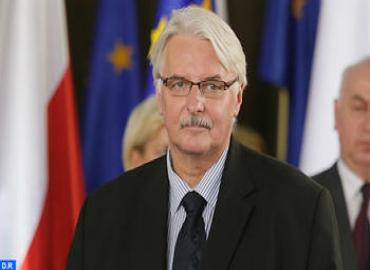 Presenting the priorities of the Polish foreign policy in 2016 before both houses of the parliament, Waszczykowski called for building strong partnership with Morocco and Jordan, two countries which enjoy privileged status in relations with the EU.

This status offers concrete benefits for Polish companies and their counterparts in the two Kingdoms, he added.