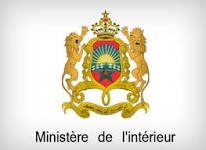 The Belgian government has requested close and extensive cooperation with Morocco in intelligence and security following the Paris terrorist attacks, the Interior Ministry said Monday.

“Following the phone call of HM King Philippe of Belgium to HM King Mohammed VI, expressing the request of the Belgian Government for close and extensive cooperation with Morocco in intelligence and security following the Paris attacks, and their ramifications in Belgium and other European countries, Moroccan Interior Minister held talks with Belgian Deputy Prime Minister and Interior Minister for the concrete and immediate implementation of this request like the existing collaboration with France”, the ministry said in a statement.