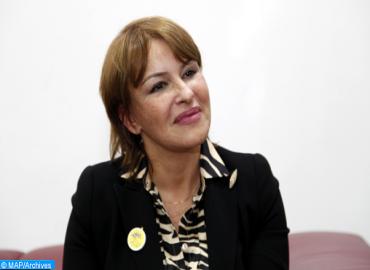 In a statement to MAP, El Haite said she will endeavor to highlight Morocco’s achievements in human rights and the promotion of democracy and the status of women, as well as the positive image of Arab and Islamic countries.

She added that promoting the status of women worldwide and consolidating freedoms, human rights, democracy and development will also be among the issues to be considered by the Liberal International.

A large Moroccan-partisan delegation representing the Popular Movement (MP), the National Rally of Independents (RNI) and the Constitutional Union (UC), took part in the 60th Congress of Liberal International, held in the Mexican capital on October 29-31.