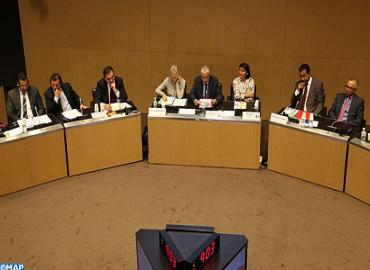 The Kingdom of Morocco was elected, on behalf of Africa in Dubrovnik (Croatia), in the person of Fatima DRIOUECH, head of the national center for climate at the National meteorology department, as vice-chair of the working group of the Intergovernmental Panel on Climate Change, co-chaired by China and France, the foreign affairs ministry announced in a statement on Wednesday.

The election of Morocco as vice-chair of the working group of the Intergovernmental Panel on Climate Change is a recognition of its considerable contribution to international efforts to fight climate change ahead of the meeting of the Conference of Parties (COP 22) slated in Marrakech in 2016, it added.