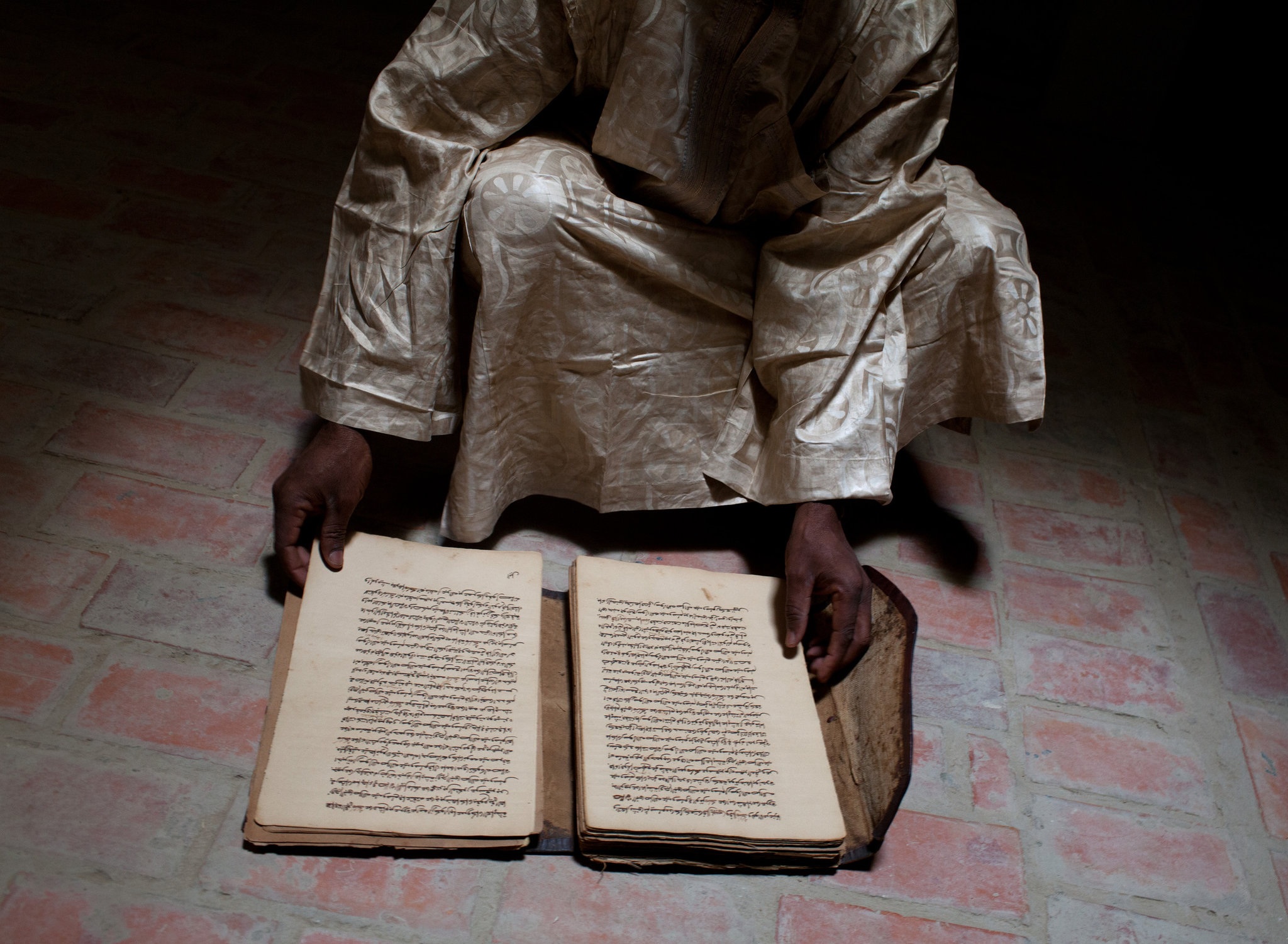 Suspect Arrested in Destruction of Monuments in Mali An Islamist extremist suspected of being involved in the destruction of religious buildings in the historic city of Timbuktu in Mali in 2012 has been arrested and was handed over to the International Criminal Court in the Netherlands early Saturday.

The suspect, Ahmad al-Mahdi al-Faqi, known as Abu Tourab, is the first person in the court’s custody who has been charged with the war crime of deliberately destroying religious or historical monuments.

“The people of Mali deserve justice for the attacks against their cities, their beliefs and their communities,” the court’s chief prosecutor, Fatou Bensouda, said in a statement.

Ms. Bensouda called the destruction “a callous assault on the dignity and identity of entire populations, and their religious and historical roots.”

Mr. Faqi was handed over to the International Criminal Court by Niger based on an arrest warrant issued a week ago. He was transferred to The Hague, the seat of the court, early Saturday. No date was immediately set for his arraignment.

The court said in a statement that Mr. Faqi was a member of Ansar Dine, an Islamic extremist group with links to Al Qaeda that seized control of northern Mali in 2012.

He is charged with taking part in the destruction of 10 historic buildings, including mausoleums and a mosque in Timbuktu.

The entire city of Timbuktu is listed as a World Heritage Site by Unesco, the United Nations Educational, Scientific and Cultural Organization. At the peak of its influence in the 15th and 16th centuries, Timbuktu had 180 schools and universities that received thousands of students from all over the Muslim world.

Islamist radicals who overran Timbuktu in 2012 destroyed 14 of the city’s 16 mausoleums, one-room structures that house the tombs of the city’s great thinkers. They condemned the buildings as totems of idolatry.

The radicals were driven out after nearly a year by a French military intervention.

Fourteen mausoleums destroyed in 2012 have since been restored by the United Nations.

Prosecutors allege that Mr. Faqi was linked to an Islamist court set up by extremists in Timbuktu and participated in carrying out its orders.

Mali’s government asked the International Criminal Court in 2012 to investigate crimes committed on its territory. Prosecutors opened an investigation in 2013. Mr. Faqi is the first suspect to have been detained.