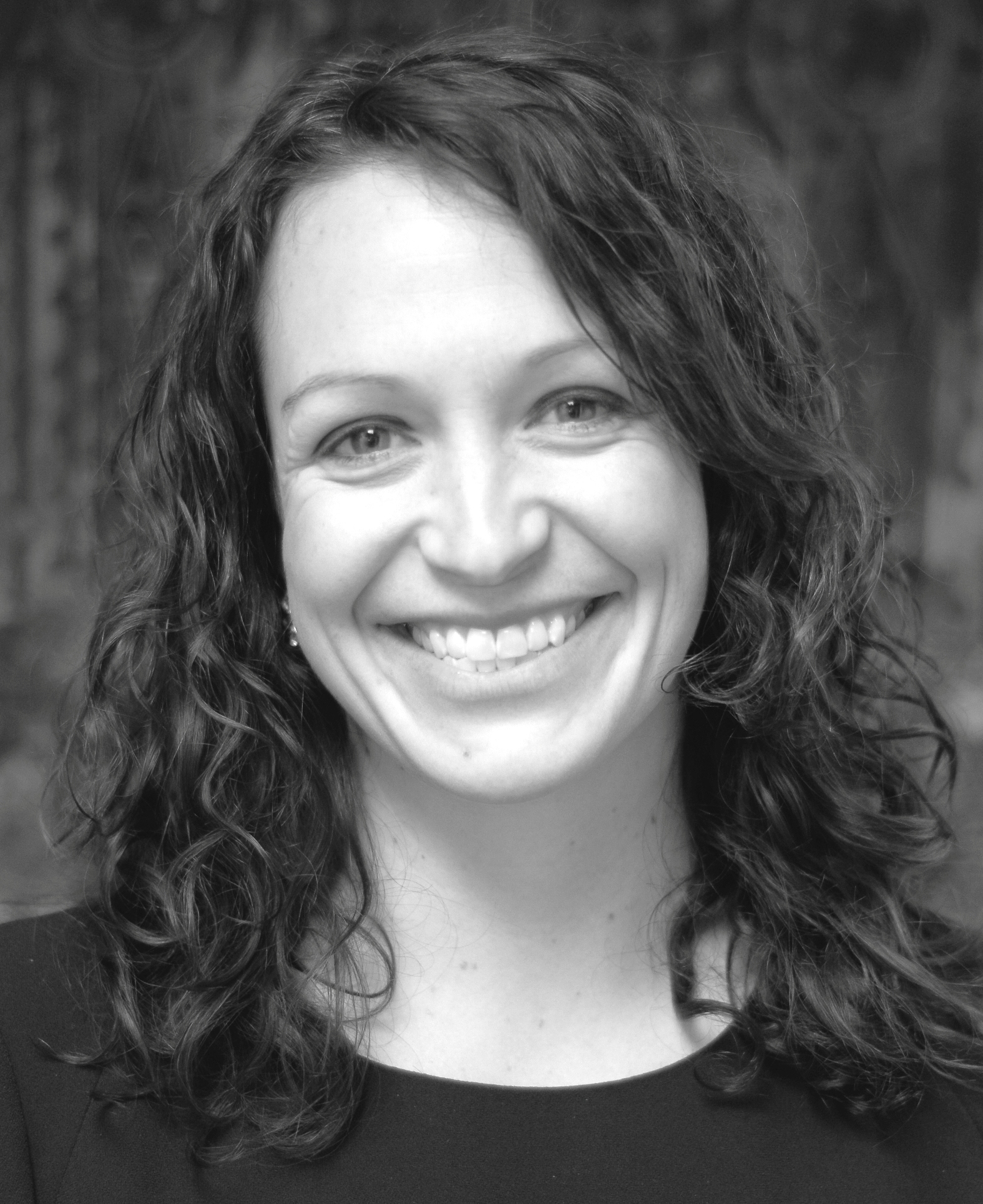 Over the last few months, there has been a series of events in Morocco that have sparked a vigorous debate over cultural and social issues – and civil society activism on both sides – in a country widely known for its moderate approach to Islam and its embrace of diversity. It has certainly been an interesting few months in Morocco, with civil society using increased political space (the result of decades of reform) to air longstanding social and cultural questions.

The most recent development is today’s verdict in Fez in the case of two men accused of beating up a man they alleged was homosexual. The two men tried for assault were convicted, sentenced to four months in jail, and each required to pay a fine of 500 dirhams. Both the trial itself and the ruling appearto be part of a steadfast commitment on the part of the government to uphold the rule of law.

Another instance, just last month, was the much-publicized case of two women in Inezgane who were arrested for public indecency for wearing dresses. In response, protestors took to the streets in Rabat in support of the two women, hundreds of lawyers registered to defend them, and #porterunerobenespasunecrime (wearing a dress is not a crime) trended on Twitter. The women were ultimately cleared of any wrongdoing in what the chief defense lawyer called “a victory not only for these two women, but for all members of civil society who mobilized.”

And in March of this year, after societal consultations led by the National Human Rights Council, King Mohammed VI ordered that laws restricting abortion be loosened in the cases of rape and incest – an issue that likewise finds a diverse range of opinions in the Kingdom. (Notably, this isn’t the first time the King has sought to deftly navigate public opinion on a “divisive” issue in order to promote women’s rights – the 2004 reform of the family code was adopted in spite of Islamist opposition.)

One might look at these several cases and wonder where the country is headed, and whether it’s going in the right direction – if there even is one. This is as open to debate as questions of “morality” currently being discussed in the Kingdom.

There is no blueprint for navigating social change, nor is there only one right way to evaluate progress on cultural and social issues without attention to the mores and societal environment of any given place. Morocco is engaged in a delicate balancing act between tradition and modernity, working, as it has for many years, to achieve compromise and stability in a society with competing views – traditional, modern, and everywhere in between.

The important thing is that Morocco is having this open debate – and as is the case with a number of issues (reform, decentralization, etc.), it is one of the only countries in the region doing so. It is certainly an evolving experiment, but with government and civil society engaged, the country will find its own path forward. As it always has.