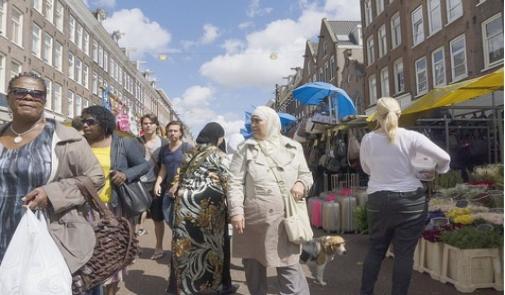 Moroccans are the Main Beneficiaries of EU Nationalities

Moroccan nationals remain the main recipients of the nationality of an EU member state with 86,500 acquisitions in 2013.

According to data released Wednesday by the EU Statistical Office (Eurostat), they represent 8.8 pc of total strangers who acquired citizenship of an EU member state in 2013, reports Eurostat.

A year earlier, 8.2 pc of foreign nationals who have acquired citizenship of an EU member state were Moroccans (59,300 people).

Moroccans also remain the main recipients of Belgian nationality (17 pc) and the Netherlands (15 pc), according to Eurostat statistics.