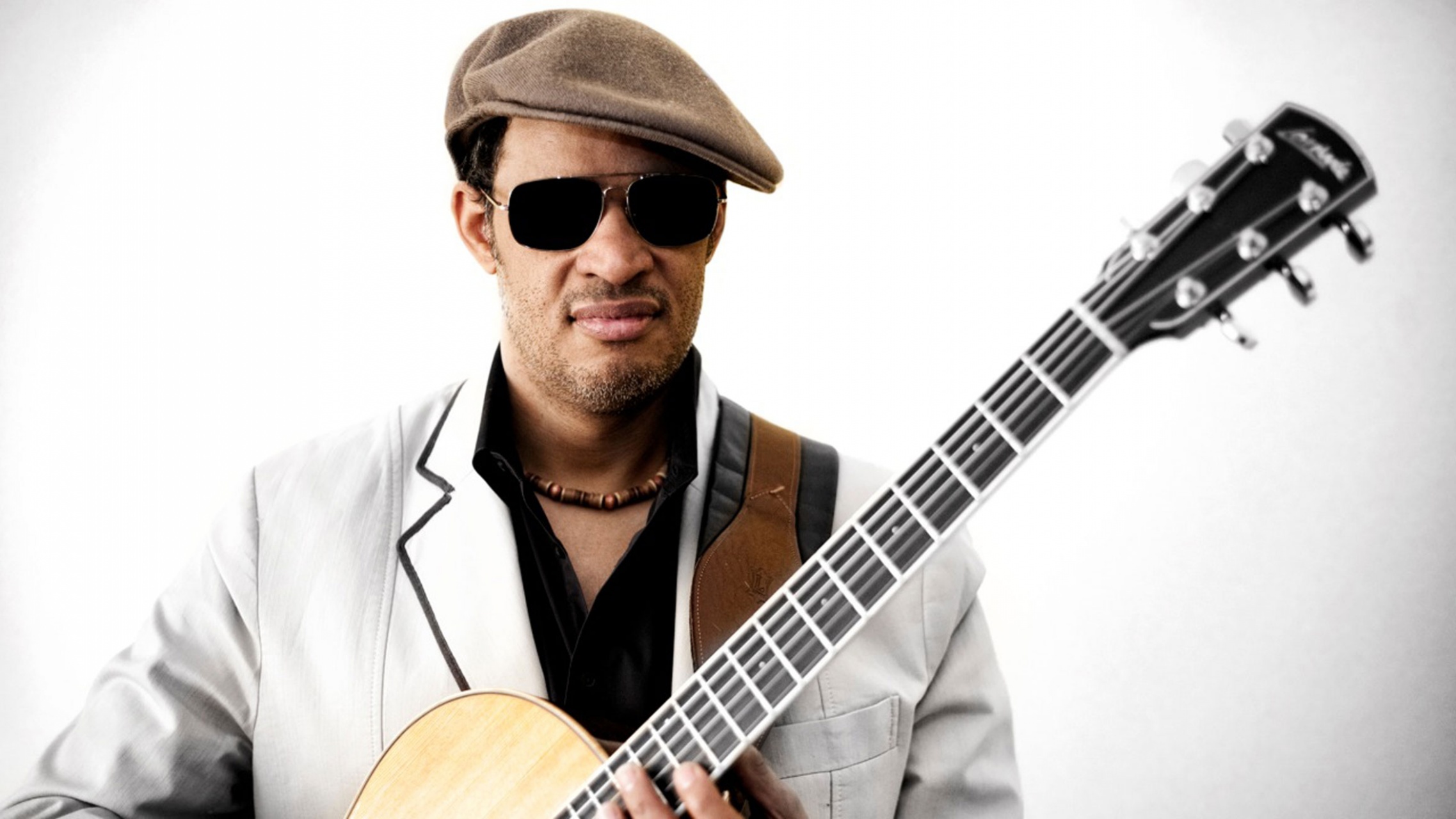 Casablanca – The American guitarist Raul Midon won Saturday night in Casablanca public opening of the 10th edition of the Festival Jazzablanca in the presence of thousands of music lovers from the city and elsewhere.

Opening the prom this year, guitarist performed on the main stage of the town of Casa-Anfa Racecourse, famous titles like “Sunshine”, “Do not Hesitate”, “Amigo Cubano” and “All i need is love “and captivating the audience with” his unique musical style which mixes many influences, as well as soul jazz, folk, blues or Latin music.

The pieces of Raul Midon, recorded in English or Spanish, are based on vocal prowess unconventional, sometimes reproducing the sounds of instruments through its mouth with an excellent technique of “strumming” making him a complete artist.

Born March 14, 1966, Raul Midon is a singer, songwriter and American guitarist from New Mexico (USA) but living in New York.

He then studied at the University of Miami, which he selected for its prestigious jazz curriculum. Raul then became a passion for music and learned to play guitar while undertaking a strict education program, first at the school for the blind and the renowned Academy of Santa Fe.

In a statement to MAP on the sidelines of the evening, Raul Midon was pleased to be part of the musicians participating in the 10th edition of the festival and Jazzablanca to be in Morocco he visits for the first time.

On a question about his relationship with the guitar, Raul Midon said that “the guitar is a very intimate instrument that I always keep close to my body,” noting that a large format instrument like piano, as an example, can not be taken everywhere while the guitar is an instrument “that accompanies me wherever I am.”

The Jazzablanca Festival which celebrates this year its tenth anniversary, is meant to be a meeting place of thousands of Moroccans eager for fresh air, space, festive, dream vacation and tolerance, have pointed out, for their part, organizers said.

For this edition, the festival has put together the public a colorful program, which will continue until April 23 current. DGST: Arrest of a criminal gang involved in serious crimes