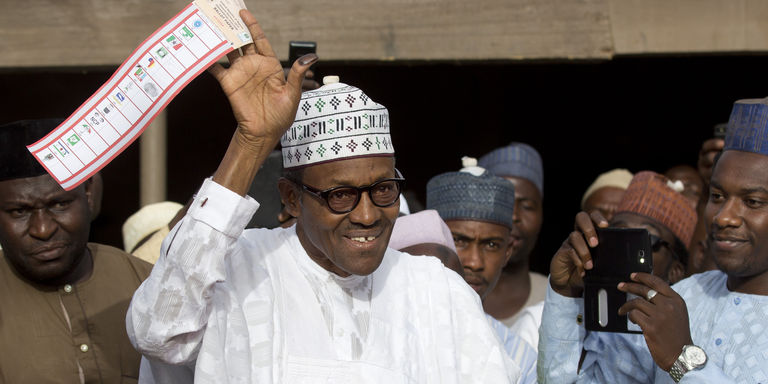 Dakar – Muhammadu Buhari, the opposition candidate of the Progressive Congress (APC), won the presidential election in Nigeria with over 15 million votes, according to unofficial results reported Tuesday by the media .

Incumbent President Goodluck Jonathan called his opponent to congratulate him and recognize his defeat,  the same sources indicated.

According to the latest figures from the Independent National Electoral Commission (CENI), relayed by the media, Buhari got about 15 million votes to incumbent President Goodluck Jonathan of the Peoples Democratic Party (PDP) which collected just over 13 million votes.

Sunday’s election was conducted in a fair and peaceful manner, according to the national and international observers who monitored the elections.