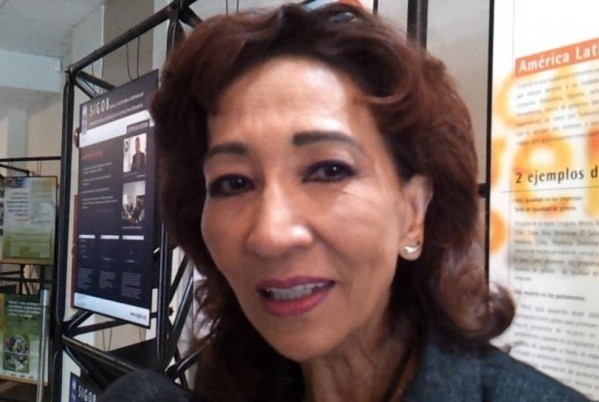 During the talks, the two ministers expressed to Ms. Bolduc full disposal of the Moroccan authorities to provide the support and necessary assistance for the performance of his duties and in accordance with the terms of the telephone interview, the January 22, 2015, between His Majesty King Mohammed VI and the Secretary General of the UN, Ban Ki-Moon, said the source.

The Ambassador of France in Algeria is the spokesman of Algiers