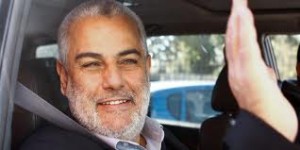 “On Order of His Majesty King Mohammed VI , the head of government, Abdelilah Benkirane M. will travel to the Brazilian capital, Brasilia, will represent on the first January 2015 His Majesty the King at the inauguration of His Excellency President Dilma Rousseff, who was re-elected at the head of the Federal Republic of Brazil. ” a statement of the head of gouvernement said.

Dilma Rousseff, the first woman to have access to the highest office of the largest country in Latin America, was re-elected for a second term of four years, during the presidential elections that took place at the end of October last. Oil to its lowest price in five years